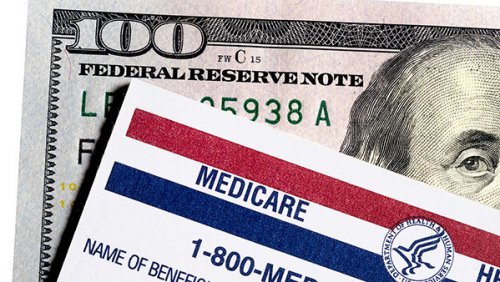 What's the news: The U.S. Senate voted 90–2 in favor of an agreement reached by Majority Leader Charles Schumer and Minority Leader Mitch McConnell to extend the 2% Medicare sequester moratorium that is set to expire April 1. The legislation would provide an extension of the moratorium through Dec. 31. The measure also contains some technical corrections related to rural health clinics and disproportionate share hospitals.

The House of Representatives passed different legislation, H.R. 1868, that would both extend the moratorium through the end of the pandemic and eliminate an additional 4% Medicare sequester scheduled to take effect Jan. 1, 2021, which was required by pay-as-you-go rules to offset part of the cost of passing the American Rescue Plan economic stimulus package.

Consequently, the House will need to pass the Senate language when it returns from its Easter recess in mid-April. The House is expected to vote favorably, and the Centers for Medicare & Medicaid Services (CMS) is expected to hold off processing April claims until then to avoid making reduced payments.

Stakeholders expect legislation to be considered later in the year to avoid the additional 4% Medicare sequester cut.